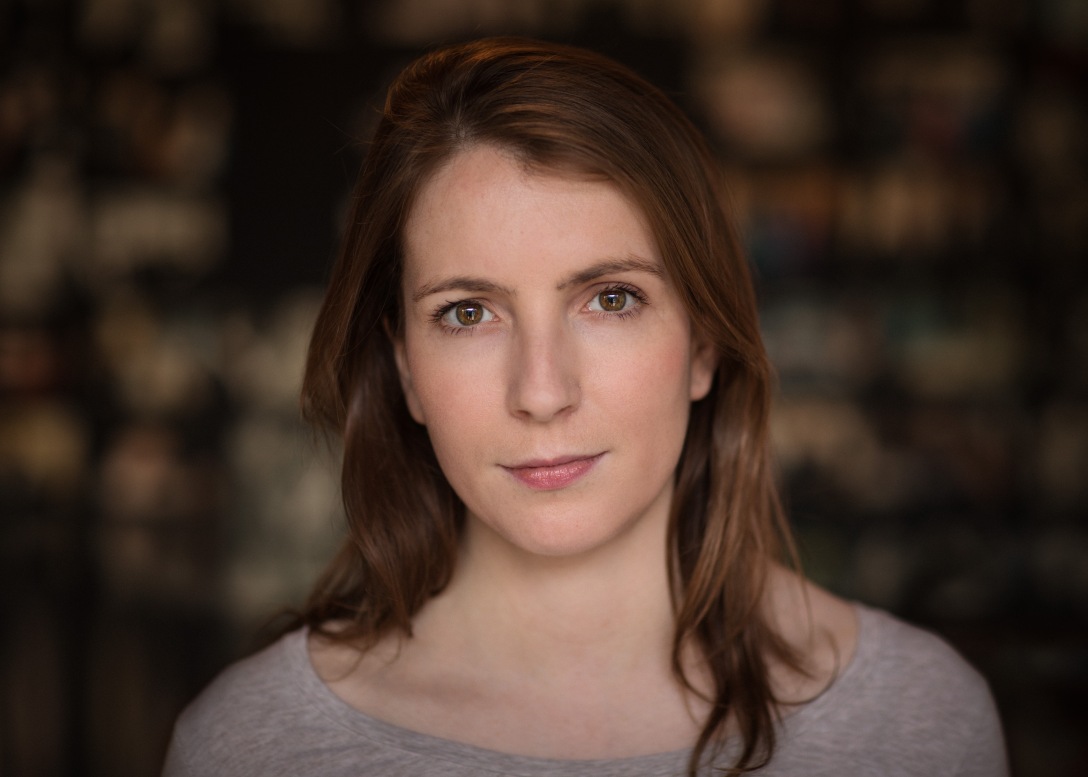 I’m an actor, writer and comedian originally from Co. Galway and currently based in Dublin.  I trained at the Focus Theatre and for two years on the full-time programme at the Gaiety School of Acting, graduating in 2012.

In July 2016 I represented the West of Ireland at the International Comedy Symposium at the Samuel Beckett Centre in Trinity College, performing in my play Where The Wild Wind Blows, a parody of The Playboy of the Western World.

In December 2016 I performed in my own comedy show Stacked in the International Comedy Club.

I co-wrote and starred in music videos for the punk rock band Paranoid Visions and the singer/songwriter Grainne Cotter for her new single Give You Mine. My short The Social Experiment was a finalist at the One Minute Film Competition at last years Galway Film Fleadh and then went onto win a judges award at the Wexford Documentary Festival. I’ve also appeared in numerous sketches on YouTube and co present a film programme called No Budget.

I played the part of the femme fatale Carol in the short film noir Dirty Money which was showcased at The March on Film Competition in the Sugar Club, Dublin. I shot the pilot for a new period drama called A Very Irish Family, playing the part of Claire, the maid. The pilot was written by Rob Gill and directed by Emmet Kelly.

I played the part of Velma in the play Birdbath written by the American playwright Leonard Melfi. It was staged in The International. The play was directed by Paddy Kelly and also stars Gerry Wade.

I was delighted to be part of Scene and Heard 2020 with a sample of my new play The Storm which showcased in Smock Alley Theatre.

In January 2021 I set up my own YouTube channel COMEDYBreakz dedicated to all things comedy.

My silent comedy short ‘The Date’ recently screened at the Underground Cinema.